ARE SYRIANS HEADED BACK TO SYRIA? 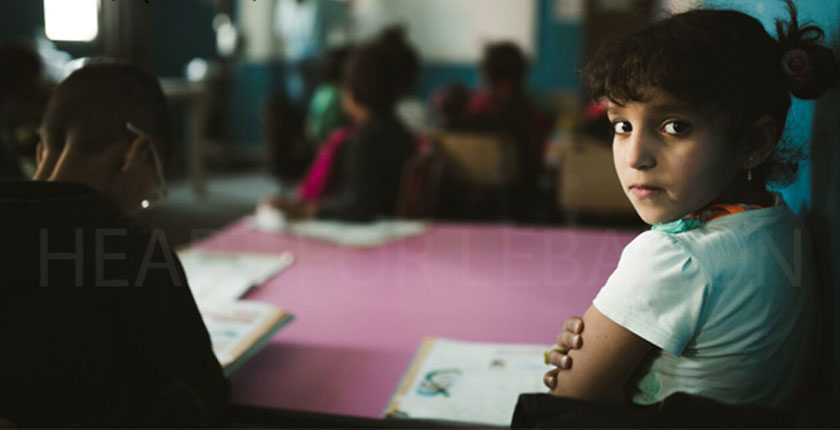 Network news is reporting that Syrians living in Lebanon are returning home to Syria. While the news makes this sound like hundreds or even thousands have returned the fact is that very few have returned. Not enough to make a difference in Lebanon.

Please keep in mind that…

Remember that the UN, World Food Bank, and International Governments have all made statements that they are significantly dropping, or completely stopping, aid to Lebanon for Syrian refugees. This is due to budget cuts and the fact that Syrian aligned officials have made some allegations of corruption. A radical group aligned with the Syrian regime wants Syrians to come home, showing that peace is beginning to come to the area, so a few have left Lebanon.

Heart for Lebanon believes deeply that the void being created by the UN, governmental agencies, and others is creating another opportunity for the Body of Christ to fill. Given our strategic approach of Transactional Aid, Relational Engagement, and a Transformational Process with proven outcome, it’s hard to understand why the Church, the body of Believers, is not stepping up in a huge way to fill this void. The body of Christ has the resources, time, and talent to invest in this wide-open mission field before the door closes.

This is the time for this generation to engage in leading people from despair to hope –Hope in Jesus Christ.

People Are Our Most Appreciable Asset
Comments are closed.