Back to The Beginning 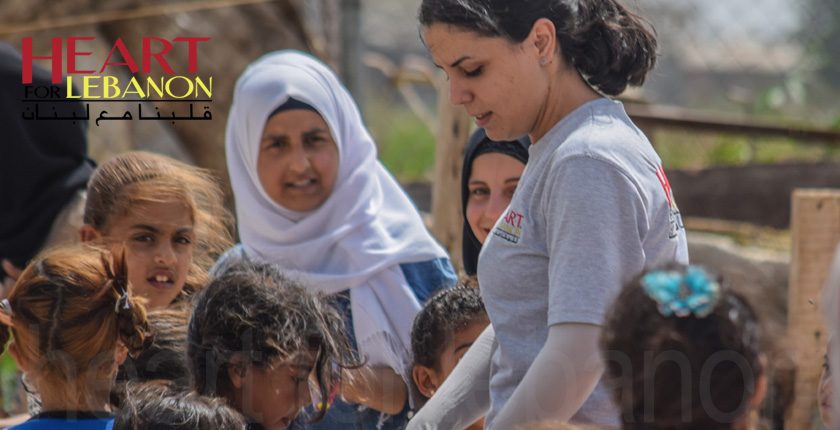 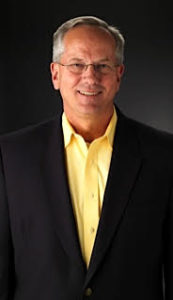 In 2006 a war broke out between Israel and Hezbollah. It’s known in Lebanon as the July War.

Heart for Lebanon was formed as a natural response to the devastation this conflict created in Southern Lebanon. Our goal was then, as it is today, to be a non-denominational Christian organization who creates faith-defining environments that give under-resourced families and children in Lebanon the chance to encounter God and grow spiritually.

We started our ministry helping those in Southern Lebanon who had no hope. Their lives and future were filled with despair; their dreams dashed. With an unconditional approach we began to help as many people as we could to rebuild their lives. We helped to rebuild places of worship, homes, and as one example, an environment where we could help businesses, especially olive farmers, manufacture a new product for a new community internationally.

Today we still work with the growing number of poorer Lebanese. Heart for Lebanon still uses the same approach as we did in 2006 – helping people physically, emotionally, and spiritually regardless of whether they are Lebanese, Bedouin, Gypsy, Iraqi or Syrian.

The largest group of devastated people living in Lebanon today is the Syrian population. Heart for Lebanon is helping 1,800 refugee families each month with the same passion we served the local Lebanese with in 2006. While there is a completely different war going on now what remains the same is our mission and vision. Through the compassionate heart of Jesus Christ, we seek to see lives changed and communities transformed.

Heart for Lebanon’s Bible study environments have around 600 attendees each month learning about relationships, peace building, reconciliation, dignity, respect, and many other life topics from a biblical perspective. Many have come to faith in Jesus Christ.  In 2006 if you asked us if we would plant two Worship Gatherings (churches) I would have said no way! However, it’s in this environment today that we encourage people in each location to deepen their faith and pray for one another.

Out of our Worship Gatherings we currently have a small group of men and women who are being mentored, discipled, and trained as servant leaders. Muslim-background Believers who are growing in their faith to follow Jesus with humility and integrity are building up new communities of faith; loving, caring, forgiving communities led by Godly leaders. They will be the ones who will rebuild Syria as Biblical servant leaders.

An Opportunity To Help