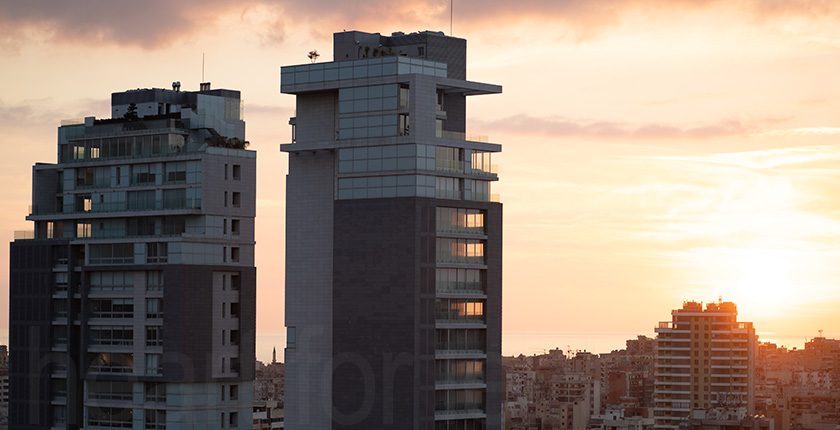 THE FACTS:  Lebanon currently hosts the most refugees per capita in the world (and has for a long time). It is running out of time, money, and patience.

Since 2011, Lebanon has taken in 1.5 million registered Syrian refugees. It’s estimated that another 500,000 are not registered. Officially, the country’s policy has been to host them until the war in Syria has ended. In reality, Syria has made a coordinated effort in coercing the refugees to go back home. Some have returned to Syria, only to come back to live in Lebanon.

The Syrian refugee population in Lebanon is about 30% of the total population today. If you add in the Palestinians and other refugee groups you can easily say 40% of Lebanon’s population is refugees. That is an extraordinary amount.

THE SITUATION:  As the Syrians’ temporary stay has become more and more permanent, the Lebanese government has been intentionally making life harder for them. Instilling a fear of detention and eventual deportation has created an epidemic of despair.

With tremendous hardships already present, this past spring the Lebanese authorities began ordering Syrians to demolish their “homes” (if they were lucky enough to have one). Some Syrians were detained on the charge of unofficially entering the country.  Employers were threatened with hefty fines, and worse, if they did not fire their Syrian staff or ensure they have long-term residence and work permits (which is an expensive and long process to achieve).

As you might know, on October 17, 2019 Lebanese citizens had had enough and took to the streets. The protests are still taking place as I write this. Lebanon began its “Arab Spring” (or as some are referring to it as the “Arab Winter”) demanding fundamental change to the ongoing corruption in their government. These protests were brought about by the growing economic and political problems that have been building and plaguing Lebanon for years.  Some of these problems have their roots in the Syrian refugee crisis, others have come to light because of the refugee problem. The corruption has been going on for decades. It’s just become more evident because of the crisis.

All this to say, the growing resentment towards government officials, temporary guests, and to the nations who are not willing to step up and help Lebanon financially, is understandable. Today Lebanon as a nation is demanding that the Syrian refugees go somewhere else ASAP.

So as difficult as life is in Lebanon, for Syrians to go somewhere else is a long process and going back home is even harder. We believe the mass number of Syrians will not be going “home” any time soon.

To help feed and provide medical supplies for its people, Syria has been going to Lebanon buying US dollars then going to Turkey with these funds to buy food, medicine, and other basic needs.  Why you ask? Because of the sanctions placed on Syria. It has created a shadow market to try to meet the basic needs.

As hard as life is for everyone today in Lebanon, this is our God-given moment to lead people from despair to Hope. To us, this is exactly the environment the “church” is here for. We need to look for every opportunity to do all we can.

This is an unbelievable and unfortunate, yet great opportunity to do ministry. We cannot let it go to waste. God has given us a 65,000 square foot facility in the Bekaa to facilitate ministry. A place where we can double our current ministry by helping each person physically, emotionally and spiritually. Helping them build their lives into solid well-grounded followers of Jesus Christ.  So, no matter where they might end up in the world they will be well equipped followers of Jesus Christ, with a personal story to share that will help their local church rebuild their communities with a solid unshakable Biblical world view.

Because the refugees are not going home anytime soon, we can and must do more.

2019 Year in Review
Comments are closed.