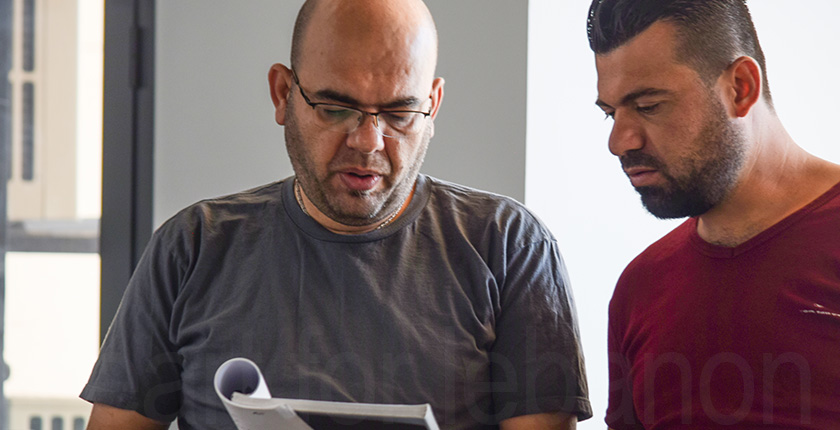 The number of Christians in Lebanon today has been disputed for many years. No official census has been taken in Lebanon since 1932 so no one really knows what the numbers are.  However, with some “best we can determine” thinking, it’s estimated 20,000 Protestants are in Lebanon. These comprise Presbyterians, Congregationalists, Baptists, Church of God, Nazarene, Brethren, and Charismatics.  The Presbyterian and Congregational churches are similar and form 75% of the Protestant community.

Lebanon still retains a Christian ethos and a democratic political system. Freedom of worship and evangelism are guaranteed in the constitution. However, evangelism in Muslim communities is difficult and sometimes violently opposed.

The devastating explosion in Beirut on August 4th, that killed at least 200 people, injured about 5,000 others and displacing thousands came at a difficult time for Lebanon.  Not only were they trying to curb the spread of the coronavirus, but they were and still are mired in an unprecedented economic crisis. This crisis fueled protests that began in October of 2019 and led to Lebanon’s cabinet officials resigning – opening up new political uncertainty.

It’s with this background, and in the midst of 5 crises, that we can honestly say the future is bright for the people of the Near East. And it is because, no matter what political/economic/health scare there is, Jesus’s words still apply today. “Go and make disciples…”

Heart for Lebanon is NOT a relief or a Humanitarian aid NGO. Our mission is clear, we are here to “make disciples”. You can say with “making disciples”* we are building an indigenous mission team. Today more than any other time in Lebanon’s history, people are asking life-altering questions. No matter what Lebanon faces today, we are clear on what we are called to do. We are very certain of who God is and what God is doing through these crises. He will finish what He started and we have the great honor and privilege to be on the front lines.

Each refugee who comes to Lebanon and each Lebanese citizen today has a physical need because of these crises. With each person we encounter, we show them we care about them personally, just like Paul, Peter, and Jesus did in their day. And today, just like when Peter, Paul, and Jesus himself walked the streets in Lebanon, many are coming to faith in Christ.

Most of the adults, after a time in Bible studies desire to join one of our two Hope Evangelical Churches.  It’s in this environment that we encourage them and deepen their faith. It’s here where each person begins to discover and use their gifts, talents, and abilities to encourage each other by praying for one another.

Through our 3-worship services (two in Arabic and one in Kurdish), Muslim-Background Believers (MBB’s) are being discipled. Through this process we are building a new community of servant leaders growing in their faith to follow Jesus with humility and integrity.  Heart for Lebanon is committed to help equip these MBB to become leaders from within the refugee population who to will lead their respective families and communities into a brighter future for Syria.

We are launching our new Discipleship Development program to equip these leaders with the skills needed.  We have developed a comprehensive curriculum that trains and equips leaders “from the community, for the community” with a focus on training leaders from the refugee population we serve.

Regardless of where the refugees will eventually end up (settling in Lebanon, returning to Syria, or relocating in some other nation) this curriculum is meant to send them out committed to a life of discipleship to help current churches restore their communities and/or plant new churches among the MBB communities around the world.

Let me share with you a few facts about our Discipleship Development program:

Purpose:
Developing leaders as disciples of Jesus Christ to serve the communities they live in, in a Christ-like manner

It is being built on a 3-pillar foundation.

This is Heart for Lebanon’s mission; making disciples is who we are! People committed to build up new communities of faith by loving, caring, and forgiving others lead by Godly servant leaders.

Paul, Peter, and Jesus started making disciples in Lebanon some 2000 years ago. Today, we are thrilled with what God is still doing in Lebanon; where it all started before we were called Christians.

*Heart for Lebanon’s definition of Making Disciples: One who is a follower of Jesus Christ and is becoming increasingly more like Him, does life in community with others, helps others, and is sharing their faith.

Here’s How We Get There

Jesus and the Phonician Woman
Comments are closed.