Forgiving Those Who Persecute You 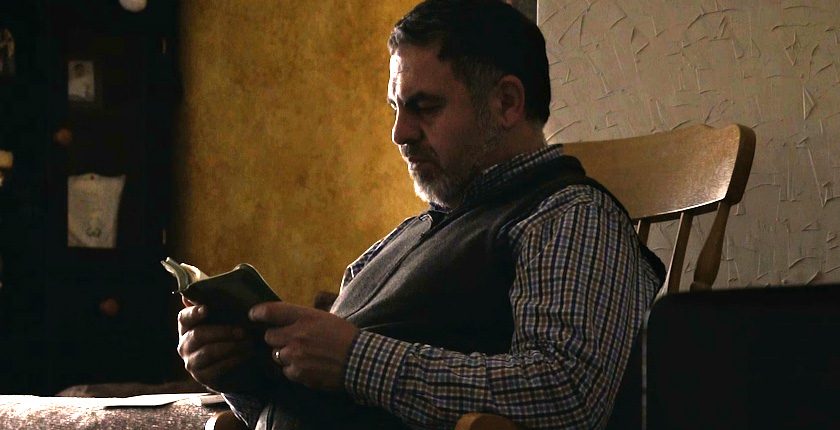 Barna Research Group conducted a major study on mercy and forgiveness in our society – within the Christian community. At the end of April, they published their findings.

“What we found was sobering. The data revealed the Church is struggling to understand and embody mercy today.  Consider these findings:

As I read this I was saddened but not shocked. I am very thankful that many in Lebanon have learned the power of forgiveness and I’m especially thankful that God has given Heart for Lebanon 52 indigenous team members who have all learned how to forgive and the power this brings. Each one has taken Jesus’ instructions to forgive your enemies seriously.

Everyone on Heart for Lebanon’s team has a personal story of heartache and loss due to the atrocities done during the Syrian occupation in 1976 until 2005. But then God turned things around. Each person, in their own way and time, had to learn how to forgive to such a point that now they are serving those who persecuted them and their families.

I encourage you to listen to Joseph’s story about what the Syrians did to him and his family.  Today he is serving Syrians with enthusiasm and passion. This should be an encouragement to all of us to “forgive those who persecute you.”

Joseph’s Story from Heart for Lebanon on Vimeo.

It’s our prayer this will encourage you to forgive those who have hurt you.
It would be our privilege to pray for you and encourage you in this process.
Please email Prayer@HeartforLebanon.org or call the office (828) 505-8432 M-F.

Praying for you today to be an example of God’s forgiveness.