Getting to the heart of SOCIAL JUSTICE 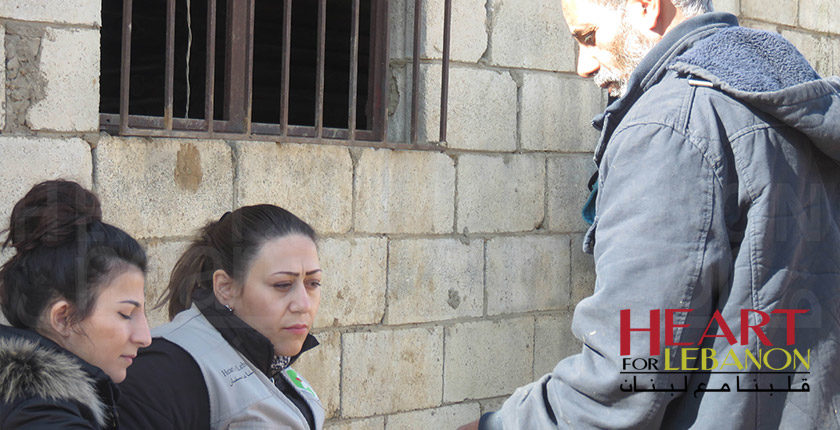 Getting to the heart of SOCIAL JUSTICE
by Jeff Simmons,
Sr Pastor of Rolling Hills Community Church

He has showed you, O man, what is good.  And what does the Lord require of you?  To do justice and to love mercy and to walk humbly with your God.  (Micah 6:8)

Is there a more provocative or divisive phrase among Americans these days?  How has such a seemingly well-intentioned idea carved so great a divide among people of good will?

One answer, of course, is that, “social justice” (or rather, social injustice) has become a political rallying-cry.  Once a noble concept is co-opted into the realm of politics, it can become twisted into any shape that fits the narrative.  From there, it is a short hop and a jump to weaponizing its usage.  It’s an adolescent, but apparently effective tactic used by partisan adults in order to publicly claim the moral high ground by insulting the character of the “unconcerned” opposition.  Attack invites defensiveness and retaliation in kind, and in short order any meaningful dialogue gets buried in holier-than-thou “snarkiness”.

But there is a deeper issue that runs beneath the political theater of self-righteousness.  It hinges on a more ancient and fundamental question:  Who do you acknowledge – who do you trust – as your God?  Do we derive our values from ourselves?…. from government?….or from God?

For the prophet Micah it was a simple and straightforward question.  It is God who informs us of what is good.  It is God alone who gets to set the standards.  And even if those standards pertain to mankind as a whole, they apply, most profoundly, with each individual:  to do justice; to love mercy; to walk humbly with your God.

In a politicized culture such as we have in the not-so-United States today, opposing parties will always be pressed to not only express, but enforce their definitions of what constitutes real “social injustice” onto members of the opposing viewpoint.

In Jesus’ day, the Pharisees and religious leaders, in an attempt to restore the virility of a Jewish faith culture decimated by foreign rule and forced dispersion, layered law upon law around the basic commandments God gave to preserve the spiritual integrity of the nation.

Jesus challenged the burdensome nature of the system they created by reducing the totality of those requirements to a simple, “love God and love others” standard of conduct.  Rather than insisting on adhering to the imposition of laws, he condensed all issues to a matter of individual conscience subject only to his Lordship.  And by making justice a matter of an individual’s loving response to human need as they encountered it, he advocated for our individual freedom to respond to his prompting rather than the coercion or misadventures of any potentially corrupt government.

The organization I represent – Justice and Mercy International – chose our name based on the powerful and paradoxical synergy between the actions of justice and mercy, particularly in how they work together to serve the poor, the vulnerable and the marginalized.  But we would hope never to forget the binding and guiding principle which gives those actions their legitimacy:  walking humbly with God!  Not arrogantly, as if we were fit to judge the actions of others.  And not presumptuously, as if God was somehow obsolete, lagging behind us in insight or resolve.  But walking with Him at His invitation….together.  Deferring to His greater vision.  Leaning into His more compassionate nature.  Attentive to His quiet, redemptive promptings.  Knowing who is God and who is not.