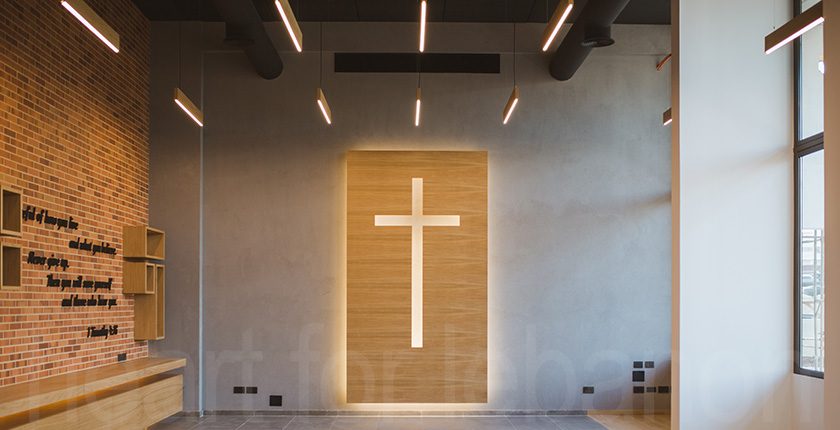 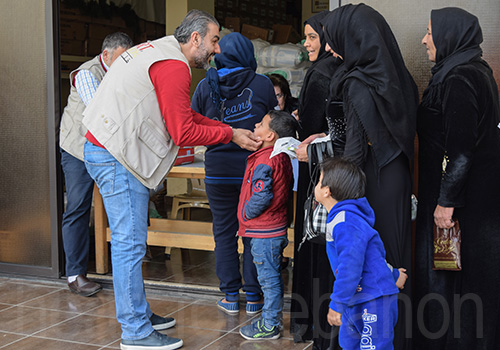 On my last trip to Lebanon I was reading the Easter story and I came upon the verse where Pilate turned to the crowd and said, “I find no fault in Him.”

Why couldn’t he find any fault in Him? Was it strictly because he was God and could do no wrong? I do not think so.  Was it because the religious leaders who wanted Him gone, went after His character or what He did? Not at all. They were terrified of only two things:  His teaching and His popularity. The priests said we cannot have anyone this popular. In essence, the religious leaders were jealous of Jesus’ popularity that was driven by His teaching of love and compassion.

No wonder Pilate said, “I find no, none, zero, fault in this man.” Can you imagine, not one thing, little or big, nothing, blameless.

The religious leaders wanted Him gone and so they stirred up the crowd, plain and simple. He was in the way of what they wanted, what they felt they needed. What Jesus did through his teaching ticked them off, not because of a scandal, or even some unethical religious activities. They were furious and wanted to do away with Him based on the compassionate deeds He did for broken people. This kind of compassion drew the crowds. The priests must have thought that if they let Him continue like this, He will have so many people following Him, we will be out of jobs.

Jesus was arrested and crucified because he was just way too popular and this popularity was driven by His compassionate heart.

John, the Apostle, along with some others got to see the resurrected Jesus. The one who taught them, ate with them, did compassionate work with them, and challenged them.  John was an eye witness and heard Jesus say, “a new command I give you, love one another as I have loved you.” John now in his later years, pens an epic statement, “whoever does not love does not know God, for God is love.” Eight verses later John picks up on this again.

I am sure after all the years that had gone by, as John is reflecting on this event, he came to one conclusion. The one key thought that came to his mind over and over again as he was watching Jesus die had to be “God is Love.”  It’s why I believe he penned this for us to read and act on.

This is distinctively CHRISTIAN and there is lot of meaning in these three simple words. “God is love” demands a response, not a once for all response but a moment by moment response. These three words “God is love” should drive us to do what we do, better. They demand we respect people, that we view people through the lens of tremendous worth. Because of God’s love for me on the cross, what should my response be? In any and all situations, decisions, and actions, what does God’s love require of me in my daily living?

John goes on to say “if you hate anyone, even a brother or sister, you’re in darkness.” Not my words but John’s (and by the way, Paul makes the same case years later). I agree that hate is a very harsh word. It means in the Greek ‘to dismiss, to be unimportant’. How can we say to any person or people group – God did not die for them, that he had no love for them when he hung on the cross consumed with pain and rejection? Jesus died for all the people of the world, red, yellow, black and white, they are all very precious in his sight. Yep, sing it with me now. Everyone!

Everybody is somebody to God, even the neighbor you do not really like. ALL people all over the world are people Jesus died for and that must drive us to a higher level of respect for others.

John goes on to say you test your relationship with your Heavenly Father by answering this question:  am I willing to help those in need? The test is if we truly love God we will help those in need, we will be compassionate towards them, we will help them unconditionally. Because of one simple fact, loving people is loving God. He died for all people unconditionally.

One more item I am still pondering – God sent his son to mend broken relationships.  As John, Paul, and Jesus say in their own way, I am to work daily on repairing that relationship. It’s my responsibility, after all. Who am I to continue in a broken relationship or to break a relationship with someone God paid such a high price to establish and to restore?

I am convinced, more than ever, that God is love, and if we can get a handle on what this really means we can change the world.  People will lean in and others will take notice, and a crowd just may form around your unconditional love for people.

For example:  In Islam. According to a hadith, there are 99 Attributes of god. Of the 99, (and yes, there is some debate if there are more or not, but let’s stay with 99) there is no attribute for love. The concept of love in Islam does not exist. So, when you show true love, compassionate love, love with a pure heart and clean hands, as best as humanly possible, to a Muslim consistently over time, they take notice and ask questions like: “why are you doing this for me, you never ask for anything in return?” Our answer needs to be because of the love I have for my heavenly father, which is based on His love for me, I want to serve you, I desire to be compassionate towards you – because God is love.