Here’s Where We Are 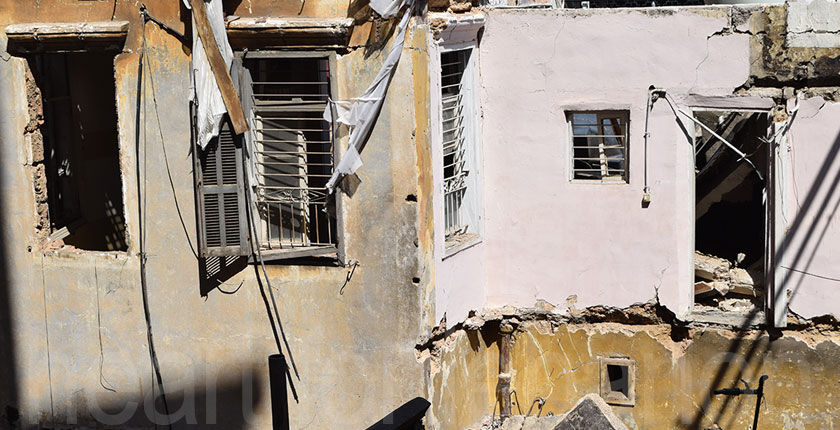 In addition to this global health crisis called COVID-19 , Lebanon is suffering through unprecedented economic troubles that have led to the shutting of thousands of businesses and the collapse of the currency, leaving most of the country under- or unemployed. And now we are one month out from the explosion that rocked Beirut to its foundations.

While relief and development efforts continue among refugees in Lebanon, Heart for Lebanon has been and is continuing to provide food and other tangible items to help countless Lebanese families who find themselves in dire need.

To be straight forward – Lebanon’s economic crisis is getting very close to spinning out of control. Recently the U.N. was calling for urgent internal reforms and international support to prevent further mayhem for their economic pandemic.  In a statement, Michelle Bachelet, the U.N. High Commissioner for Human Rights said, “This situation is fast spiraling out of control, with many already destitute and facing starvation as a direct result of this crisis”.

The United Nations considers Lebanon as the largest per capita host of refugees worldwide. In addition, the World Bank believes that today, roughly 50% of the Lebanese population lives at or below the poverty line. UNICEF has declared Beirut has one million folks who go to bed hungry every night; more than half being children under the age of 15. It’s not just in Beirut that these percentages can be found but in the Bekaa Valley and in the South of Lebanon as well. In some villages the percentages are worse.

Please understand that this has been a growing problem for years. The COVID-19 pandemic has made the situation worse and brought the problems to light. Now with over 330,000 Lebanese families homeless and without essentials for survival, the challenges are growing exponentially. For example, Lebanon is one of the most indebted countries in the world, with sovereign debt of more than 170% of gross domestic product (GDP). This does not happen overnight.

Also, for the first time in recent history Lebanon defaulted on its sovereign debt in March. The government pledged reforms and started talks with the International Monetary Fund (IMF) for unlocking billions of dollars in aid. But several meetings later, talks between crisis-hit Lebanon and the IMF deadlocked and leaders remained reluctant to enact reforms.

The multiple crises Lebanon is facing has shot poverty up to almost 50% and unemployment to 35%.  This economic crisis is no respecter of persons; everyone is affected – Lebanese, Palestinian, Iraqi, Bedouins, Gypsies and Syrian refugee families alike.

With prices soaring, many if not most can no longer afford food and living essentials like they once enjoyed. Weeks ago, four Lebanese people killed themselves apparently because of the economic downturn. Unfortunately, this is becoming the norm. Many residents get less than two hours of electricity a day, and many people say the blackouts are worse than during the 1975-1990 civil war.

As bleak as this is (and I feel it will only get worse) there is great news. In our next blog I will share with you why I can say this. In the meantime, please continue to pray for the people of Lebanon, their government, and our Team.