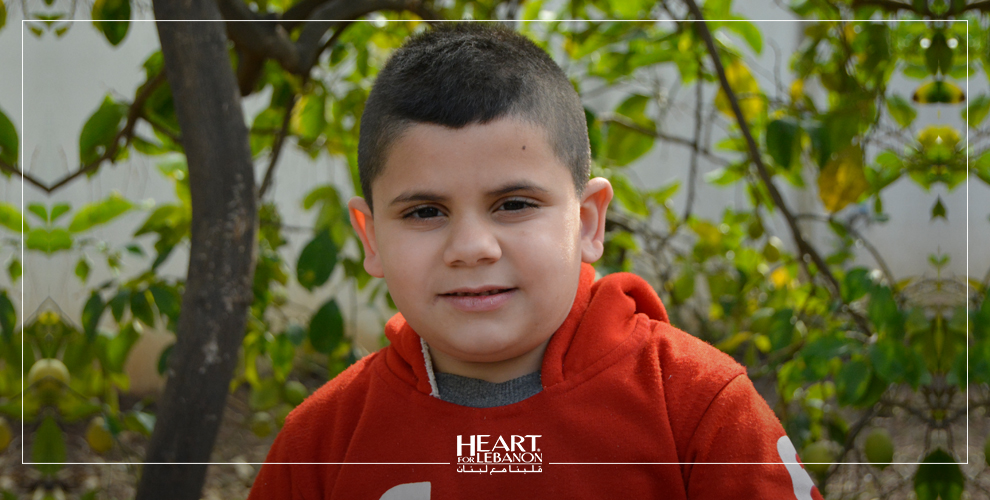 The Deaf to Hear

War is the only thing many Syrian children have ever known.

Even if they have fled to other nations, the physical and psychological wounds of war remain. The Syrian war has resulted in one of the worst educational disasters in modern history, with a generation of Syrian students paying the price.

When it comes to aggression, dangers to their health and safety, starvation, the potential of abuse, and loss of education, children with medical problems bear a double burden. Heart for Lebanon continues to fight to safeguard those children and assist them in coping with conflicts. This includes giving psychosocial support to children who have experienced trauma, as well as providing lifesaving care and resources to children who are physically, psychologically, or educationally challenged.

Mohammad is a Syrian boy of six years old. He is a first-year student at Heart for Lebanon’s Hope Center. During the first few days of school last year, his teachers became skeptical of his behavior. They suspected he was suffering from hearing loss. He did not respond when one teacher tried to talk to him, as he was not looking at her, but he responded naturally when she spoke to him face to face. His mother was notified and told to take him to an audiologist. Later she explained, “The doctor diagnosed him with hearing loss due to water behind his eardrum. He requires surgery that I cannot afford. I am extremely grateful to Heart for Lebanon since they brought my son’s hearing impairment to my attention without me even knowing about it. My son has been receiving assistance from the H.O.P.E. educational program in dealing with his hearing loss, regaining his confidence, and becoming more productive and sociable.”

“After identifying Mohammad’s issue at the start of the academic year, a shift in Mohammad’s behavior emerged. He can now follow instructions in class since the teacher understands that she must speak to him face to face. His grades improved. He also became more sociable, more willing to play with his classmates, and more eager to work in a group,” his teacher elaborated. The kindness that greeted Mohammad at the Hope Center helped him to not only learn and receive an education, but to also find a cure for his hearing loss, giving him the confidence and hope to look forward to a future in which he can achieve his goals and realize his aspirations!

Through your prayers and support, Mohammad knows he is loved and valued and made in the image of God. Thank you!