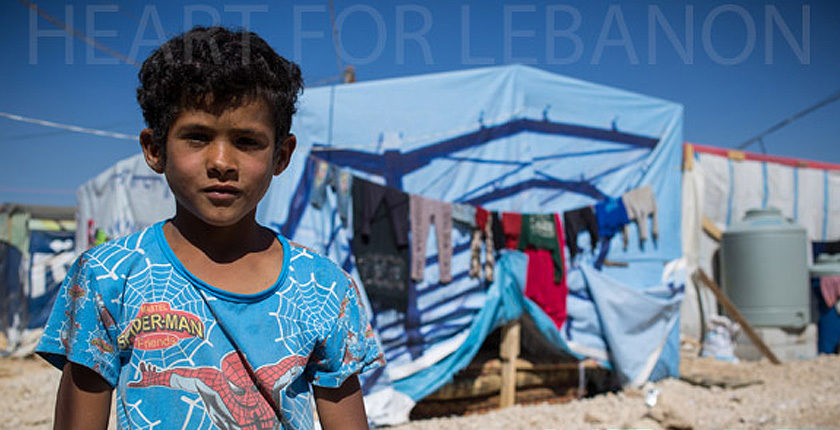 According to a report from the Norwegian Refugee Council, published July 5th because of the he resumption of fighting in southern Syria which is now putting the lives of hundreds of thousands of civilians at immediate risk as the largest wave of displacement in the Syrian war unfolds, we ask you to pray like never before.

“This is a catastrophe in the making, but it can be stopped at any moment, and it has to be stopped,” NRC Secretary General Jan England said. “A ceasefire is urgently needed so that people in need can get assistance, and we call on all the governments with influence to exercise all their power to stop this bloodshed. We also urge the Jordanian government, with increased international support, to open the border to the Syrians who are now cornered and fearing for their lives. This is the only way they can be truly protected from the approaching attacks. It is now more urgent than ever to give them safe refuge and for the international community to help Jordan robustly to deal with this crisis.”

Attacks have hit more displaced families, killing and injuring children and women who were fleeing for their lives. More than 330,000 people have now been driven out – the largest ever displacement in the Syrian war. The families currently fleeing for the lives include local aid workers, who have themselves become targets, and evacuated people in need of help. Reports are coming in of pregnant women giving birth out in the open and children dying because of the lack of medical assistance. The fighting is also getting dangerously near the Jordanian border, where thousands have nowhere left to go.

Pray for peace and pray for Heart for Lebanon as we continue to see Syrian people in dire need of physical, emotional, and spiritual help. We can do more with your prayer and financial investment. And at this time, we need to do more.

So Thankful For You

Is Returning to Syria Safe?
Comments are closed.