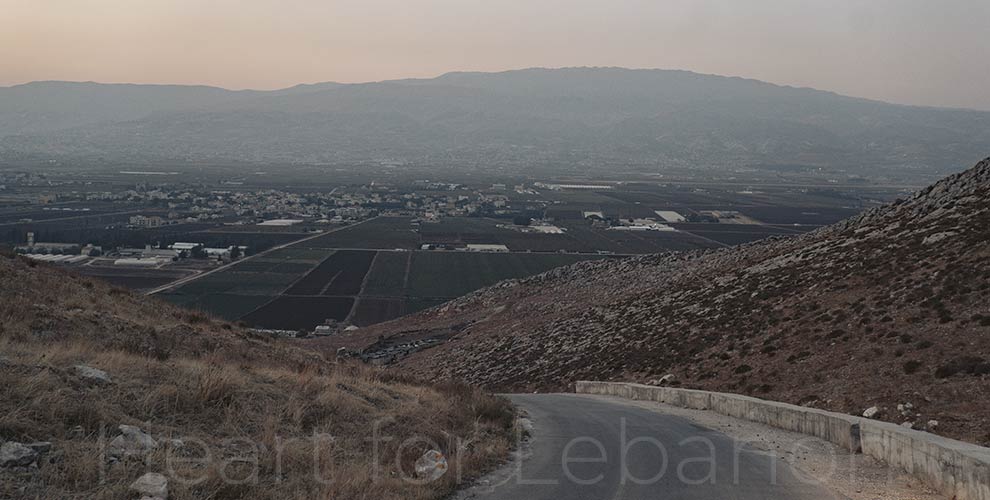 Like you, I woke up this am with the news “War has started!”

As I listened and read, it’s “clear” to me and many others that Putin is going after far more than just Ukraine.

Remember that Russia has a three-way partnership that just finished war games in the Indian Ocean. This partnership is made up of Russia, China, and Iran.

I am convinced that Putin is going to take over the entire country of Ukraine before this ends. If he is allowed to do so, we need to understand that China is watching. Then it’s only a matter of time before Taiwan falls ( that’s where all the chips of our cars and computers are made in the world). China would own Taiwan.

Back to the Ukraine – Mr. Putin’s campaign to bring Ukraine under Moscow’s control has a direct connection to the joint Russian – China – Iranian Project.

This project has not been in the news that much. However, the real danger is because this “project” has several purposes:

So, for one working in Lebanon for 21 years, a Ukraine in “Moscow’s pocket” projects power into the Middle East. This then will further undermine a stable Middle East which includes Lebanon. Lebanon will become more unstable if Putin “wins” in the Ukraine.

My summary:  In the end this Ukraine war is really China and Russia building up Iran, destabilizing the Middle East further.

All this is very negative. If you hold to the generally accepted view that the church is dying in the Middle East. You are mistaken!

Through all this the church of Jesus Christ is and will continue to grow faster than ever before in the Middle East.

Could this be the reason Satin is trying to stop this explosive growth?

We have an unprecedented opportunity today to share the love of Jesus Christ and to disciple these new believers in a Biblical World View.  This will produce new value-based leadership.

This is our moment! We’re not sure this window will open for long. We must act now!

Join us in prayer and invest in the work being done to further the Gospel in Lebanon here.

Do You Want To See What Sarah Is Learning In School?
Comments are closed.