What Is Happening In The Middle East 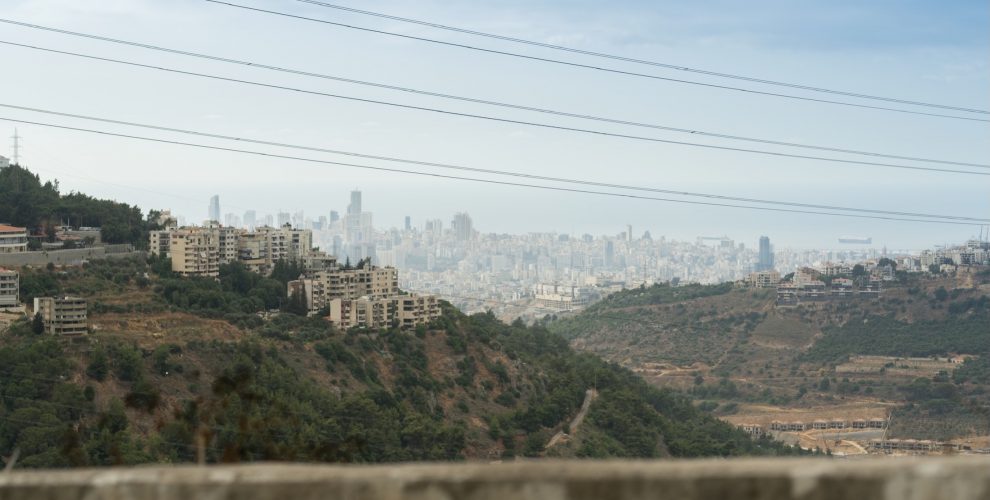 Since the Taliban have taken over in Afghanistan we can honestly say that….

It is likely that radical Islamic groups feel vindicated, more radicalized, empowered, and even motivated to carry on further terrorist activities. The fall of Afghanistan at the hands of the Taliban gives other terrorist and radical groups the motivation to try to gain territories and overturn other nations. This is scary, especially in Lebanon.

As for refugees fleeing from Afghanistan and coming directly to Lebanon: Well, to be honest, this is a stretch but it could happen. As of today, the Lebanese government will not accept Afghans directly. They need to go to Iran, then Iraq or Syria, then to Lebanon. Remember the Taliban is made up of Sunnis whereas Iran, Iraq, and Syria are predominantly Shia. Now Iran has played both sides in Afghanistan for years – they supported the Afghan government and the Taliban at the same time.

Iran says they will take Afghan people but they must go home back to Afghanistan once the country settles down.

All this to say, Heart for Lebanon is increasing our capacity to handle more widows, children, and families. We are building more relationships of trust, educating the young and old, sharing the love of Christ…  All of this is apreventive measure to fight radicalization.

More than half the Lebanese population is now living below the poverty line and 77% of households do not have enough money to buy food today.

Lebanon has reached the worst stage ever. With no electricity, no medications, no WiFi, and no petrol, hospitals are shutting down and schools are not able to start this next school year.

Heart for Lebanon still continues to bring hope, to fight against radicalization, and provide as much help unconditionally as we can.

In closing it seems like the world is coming apart – but it’s not!

God is working ALL things for His glory.

Please keep praying for our friends and partners in the Middle East! Thanks so much for your prayers.

Do Others Know You Care?
Comments are closed.